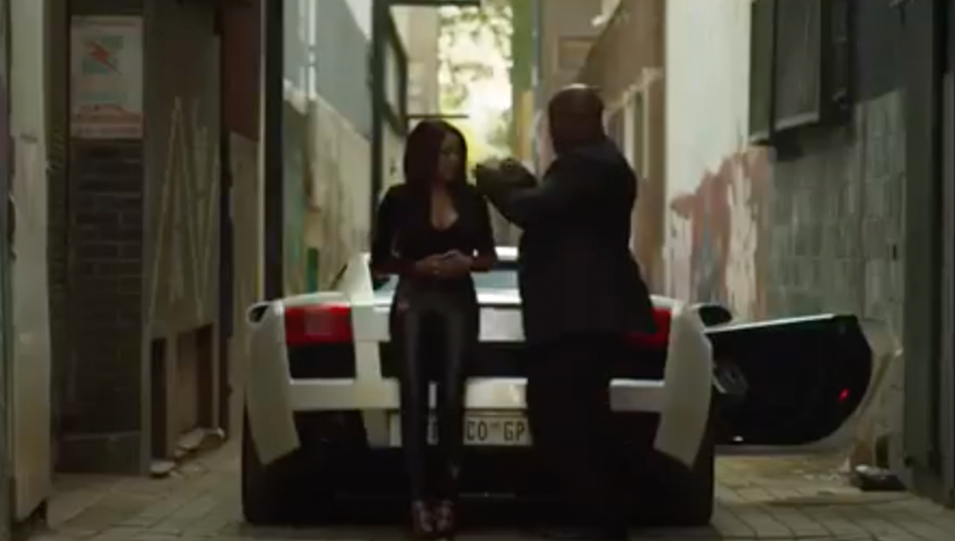 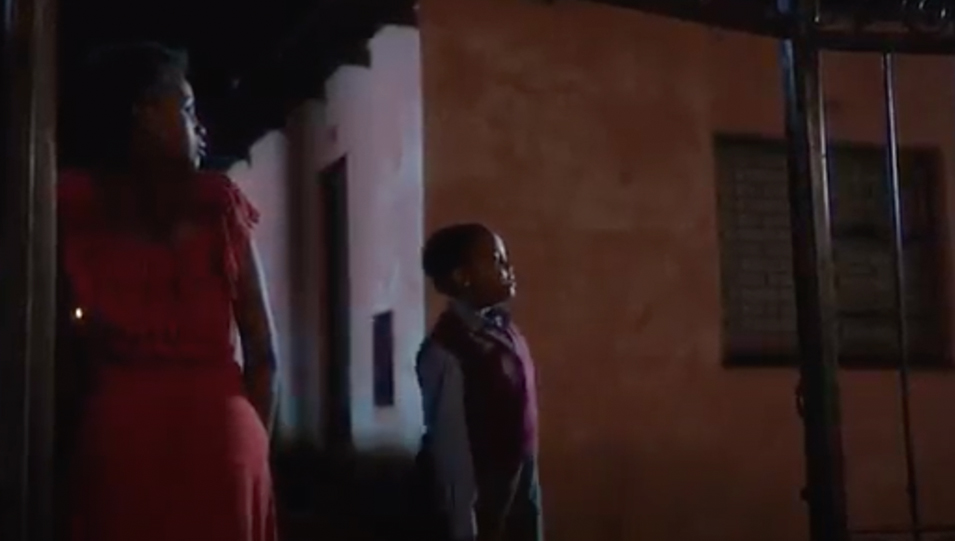 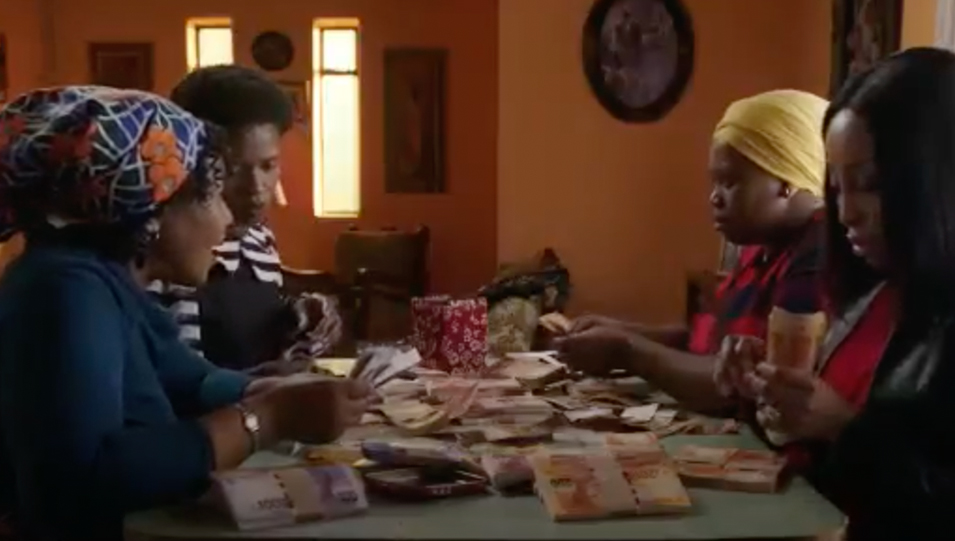 To the less passionate Thomas Gumede may seem career obsessed, as he has an unapologetic love for all things displayed on screens. This young, Black successful entertainer is a familiar face South African television screens. His work behind the scenes that speaks volumes. Co-creator and director on Mzanzi Magic hit show Abomama Bomthandazo, Thomas has left his signature mark on the television industry.

His film Kedibone is an official selection for the virtual Durban International Film Festival 2020. Currently in production for his latest feature film, Wathinta Umfazi, set for release in August 2021, Thomas will sure be serving up amazing commercials and branded content with Black Coffee Films.