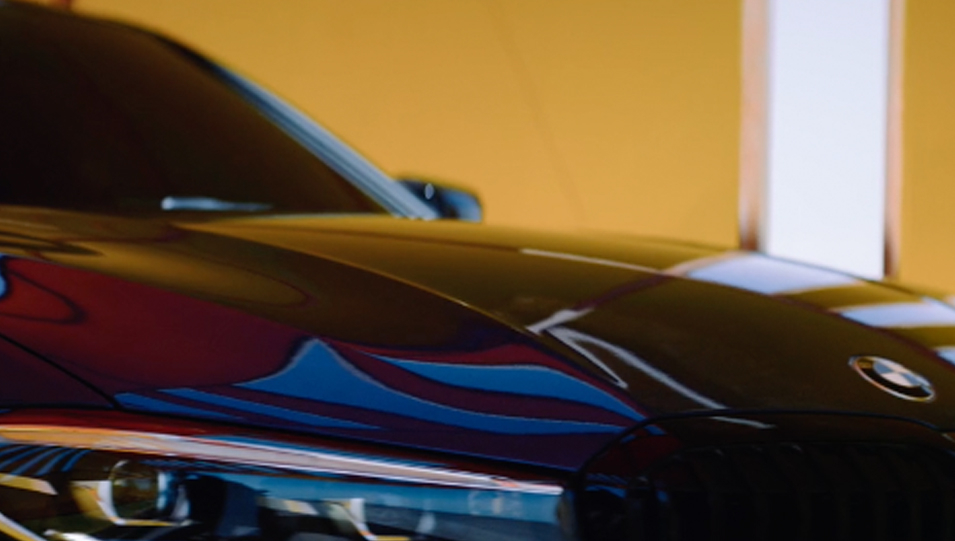 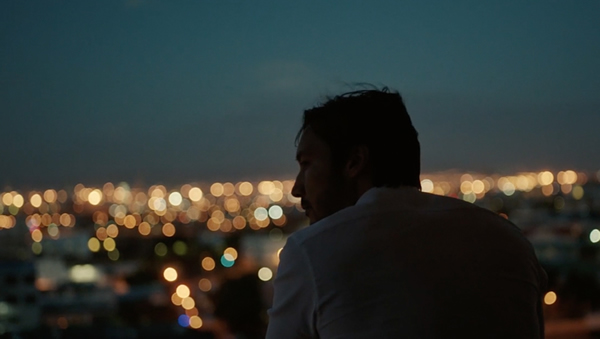 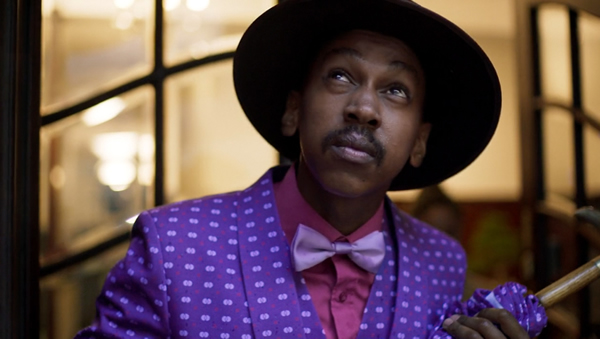 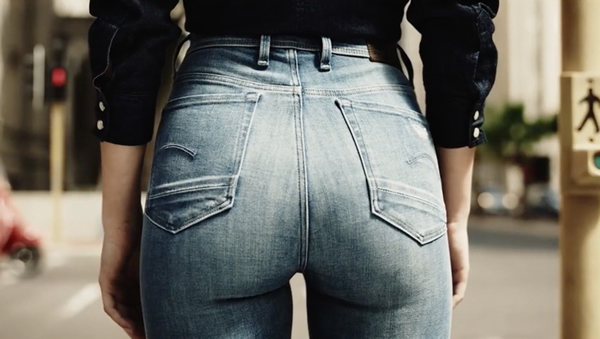 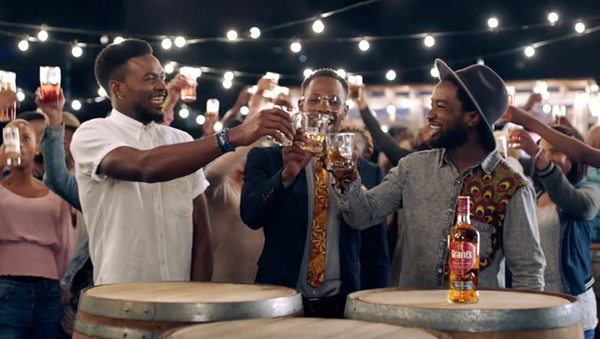 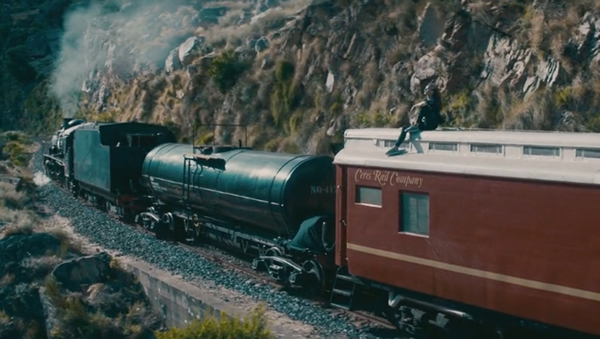 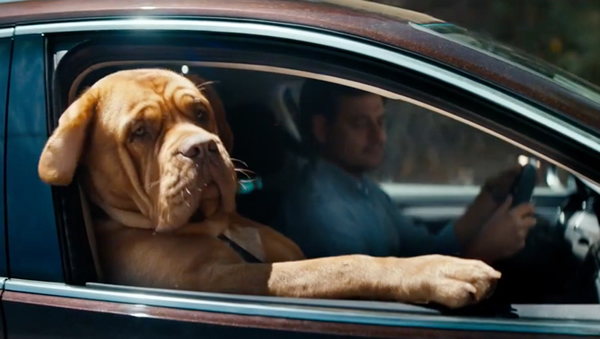 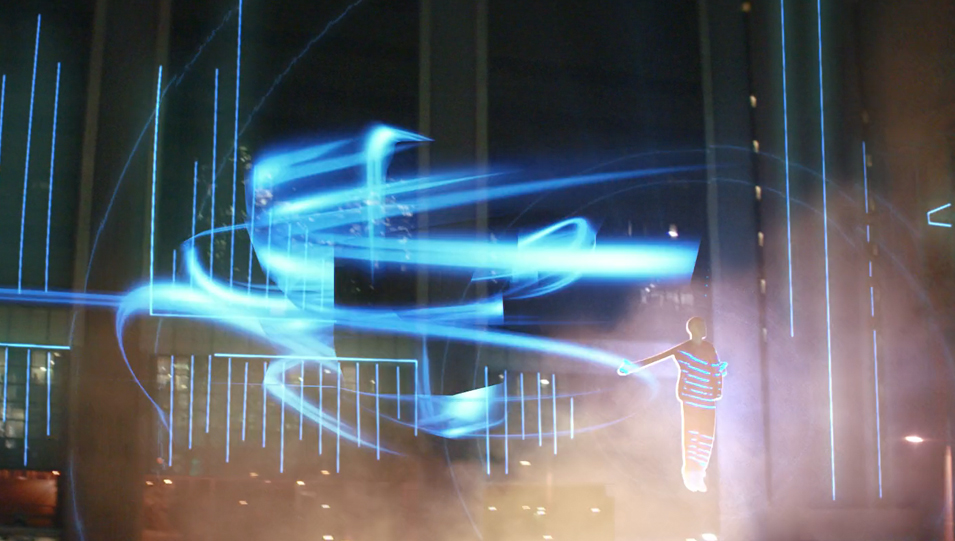 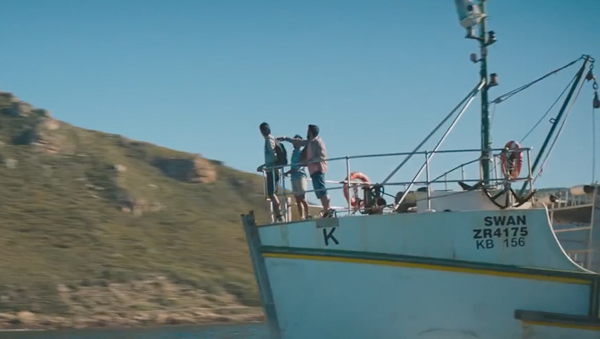 After working abroad for almost a decade with some of the biggest film houses in Amsterdam, executive producer David Leite returned home and opened an international line production company With Milk Films. This is where he and partner-producer Amanda Dlamini met in 2016. They made a pact then that they would create something to shake up the industry in South Africa. As the adage goes “A smooth sea never made a skilled sailor”, the drought of 2018 struck Cape Town and had lasting repercussions for the South African film service industry. Wanting to create something, not just impactful, but a reflection of South African creatives, and a space to grow new creative voices. The team went back to the drawing board, as a crisis is just an opportunity waiting to happen. In late 2019, director Shamiel “Soni-eyes” Soni brought his wealth of knowledge and experience to the table, and lit a new fire in the team. Once the team was assembled it was time to get some of the best emerging talent in South Africa and abroad. Using their collective forces these power-brewers bring you Blacklist.

Disclaimer:
Production films were all produced by our in-house producers as line production.