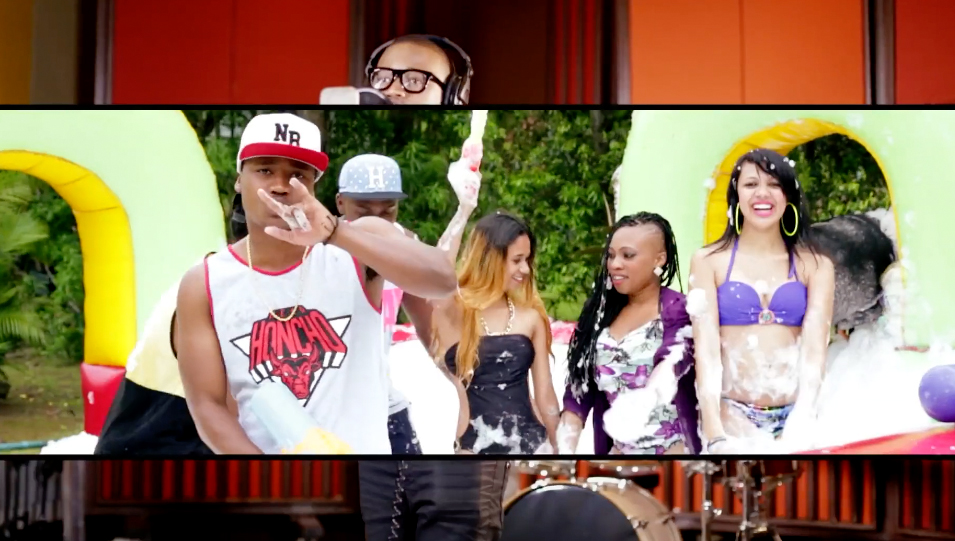 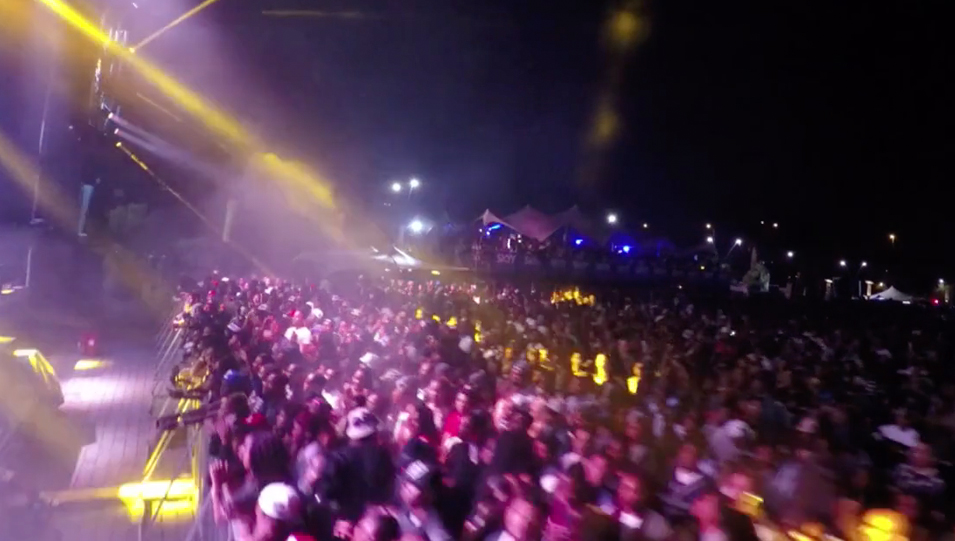 Heimlich manoeuvre survivor Akona Matyila has been obsessed with music videos from a young age. Having directed music videos for Yvonne Chaka Chaka; AKA; Big Nuz and Dreamteam, his parents are still not too clear on what it is he actually does. He has also served on the Durban International Film Festival, documentaries and film selection panel. While making documentaries for NGOs such as Oxfam; Goethe Institute and SCLC. In his downtime he is traversing Southern Africa using his knowledge of seven South African languages finding stories; in search of his first love, a 1955 Mercedes Benz 300SL gullwing.